the professional dentist that you can rely on

Are you looking for a professional dentist in Nashville, TN? Search no further than Richard A. Gaw, DDS. He provides restorative and rehabilitative dental procedures. From consultation to treatment, he is dedicated to offering excellent services suited to your oral health needs. Backed by his years of experience in the field, he is a trusted dentist when it comes to effective dental care techniques. 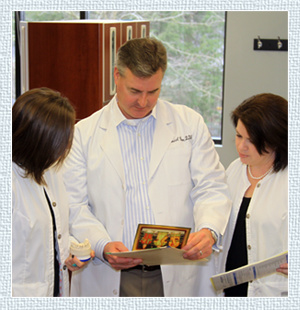 Richard A. Gaw, DDS graduated from the College of Dentistry of the University of Tennessee in 1993. While attending university, Dr. Gaw held the honor of the Pierre Fauchard Award; he also held officer positions during those four years, and he was a member of the Honor Council. He earned his IV sedation certification from the Montefiore Clinic at Albert Einstein Hospital in the Bronx. He earned his Master’s in Conscious Sedation from the American Society for Dental Anesthesia. He is certified by the state of Tennessee in both Oral and IV Sedation. Dr. Gaw is a member of the American Society of Dental Anesthesia. He graduated and earned his fellowship from the prestigious MISCH Implant Institute for postdoctoral implant training. He is a member of the International Congress of Oral Implantologists.

Dr. Gaw has been in private practice for over 28 years. He practices both general and cosmetic dentistry, with a special emphasis on restorative and rehabilitative procedures. He is one of the few general dentists that specialize in oral and IV conscious sedation. As a cosmetic dentist, he is dedicated to providing the latest dental restorative and rehabilitative procedures.

Do you have any questions about our dental office? Perhaps you would like to discuss your dental health concerns with our dentist? Kindly give us a call or send us an email for more information. We will gladly walk you through the dental services we offer for your convenience. 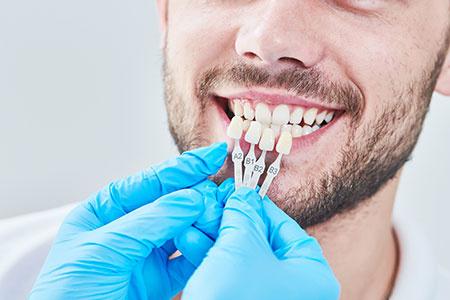 We are conveniently located in the Green Hills areas, serving Nashville and surrounding communities.
To our current patients, we thank you for allowing us the opportunity to continue to help you with your dental care in Nashville, Tennessee and look forward to continuing to provide you with the dentistry service you have come to enjoy. For our new visitors, we look forward to having you visit our office and meet with Richard Gaw, DDS.
close lightbox